On June 26, 2015, the Supreme Court ruled that same-sex marriage was legal in all 50 states with the Obergefell v. Hodges decision. Prior to this ruling, many same-sex couples faced challenges when it came to interacting with the legal system, particularly in states like Wisconsin that did not recognize same-sex marriage. Today, same-sex marriag, divorce, and child custody is subject to the same laws and proceedings as any legal marriage in the State of Wisconsin. However, there are still some key considerations for same-sex couples looking for answers to their divorce law and child custody questions.

At Ohiku Law, we help high net worth individuals and couples navigate divorce law and family law, taking the time to assess each unique situation and provide expert recommendations to come to the best outcome for everyone. We are experienced in handling same-sex divorce cases and have shared below some of our top tips for those entering the process.

Prior to the 2015 Supreme Court ruling, many same-sex couples struggled to resolve divorce, separation, and child custody issues for a couple of reasons. First, in states like Wisonsin where same-sex marriage was not recognized, many of these proceedings were informal and, thus, subject to variation and interpretation. Second, for couples moving from a state where same-sex marriage was recognized to one where it was not, it was often complicated to reconcile past legal proceedings with laws of the new state of residence.

Today, same-sex and opposite-sex marriages, divorces, and child custody proceedings are treated the same in the eyes of the law. Any divorcing couple must file in their county of residence, not the county in which they married. At least one of the spouses needs to have resided in Wisconsin for six months and in their filing county for at least 30 days. Additionally, all couples must wait six months after a divorce is finalized to remarry.  Finally, no couple has to prove wrongdoing in a divorce, as Wisconsin is a no-fault divorce state. These and other major factors make divorce proceedings equal for all couples, but that doesn’t mean there aren’t unique considerations for same-sex couples.

Another factor in divorce proceedings that can be more complicated for same-sex couples is coming to a fair and just child support and custody agreement. Before 2014, same-sex couples were not allowed to adopt a child. So, many same-sex couples chose to have one spouse adopt a child that both then cared for. In child custody cases, this may put one parent at a distinct advantage even though both provided equal, ongoing care for the child in the years since they were adopted. It is important that these issues are navigated with sensitivity and fairness to reach a judgement that is right for everyone involved – both spouses and the child or children in question.

Same-sex marriage and divorce are still relatively new to the Wisconsin law system. This means there is less precedence for rulings and many more factors to consider in same-sex cases, and that they must be handled by professionals who are sensitive to the unique opportunities and challenges presented.

At Ohiku Law, we take pride in providing expert services customized to meet the unique needs of our clients. We understand that no marriage is alike, and that same-sex marriage and divorce comes with additional considerations. We work hard to ensure every client that comes through our doors is treated with dignity and receives the most just and equitable outcome possible. Learn more about our Milwaukee divorce attorney team and give us a call with questions today. 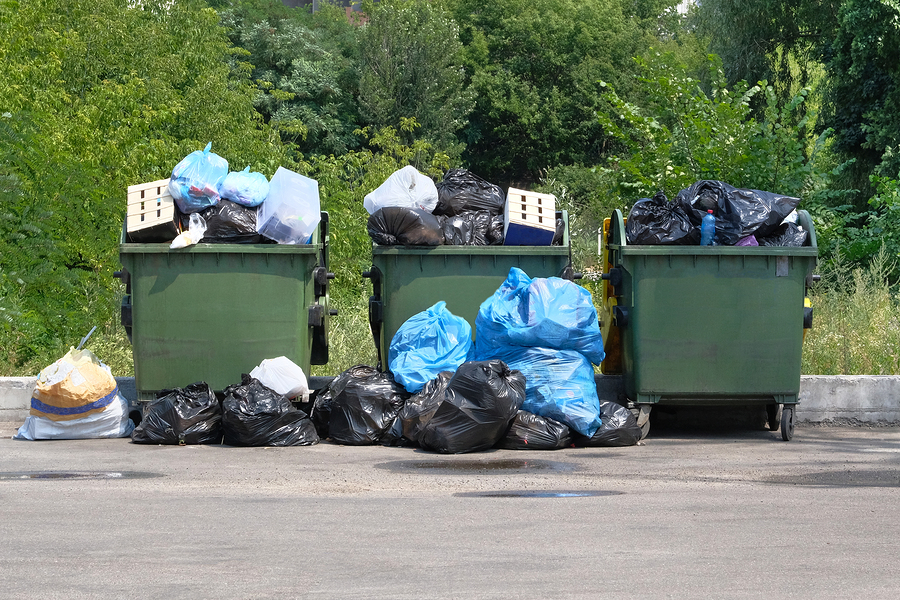 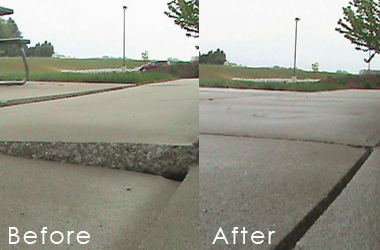 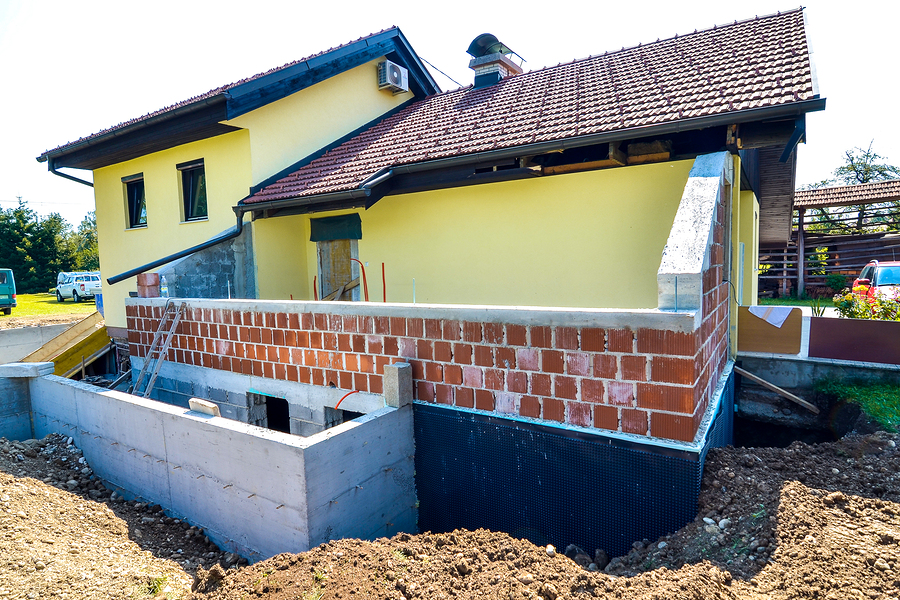 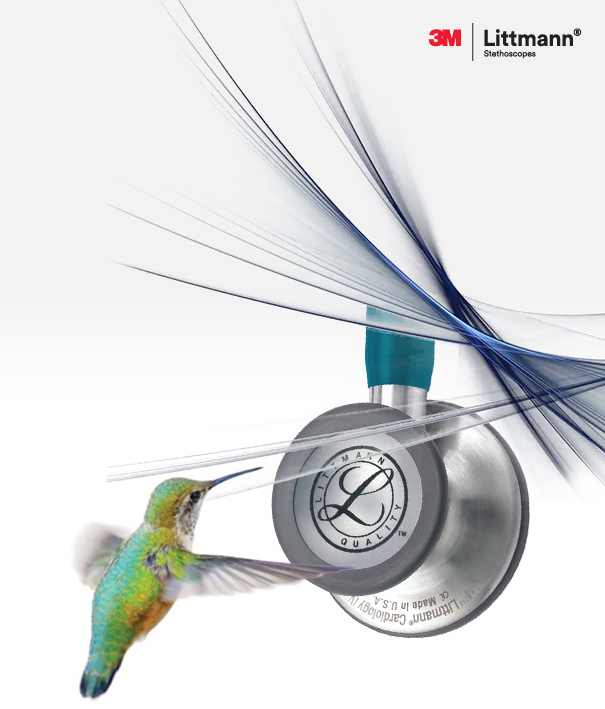 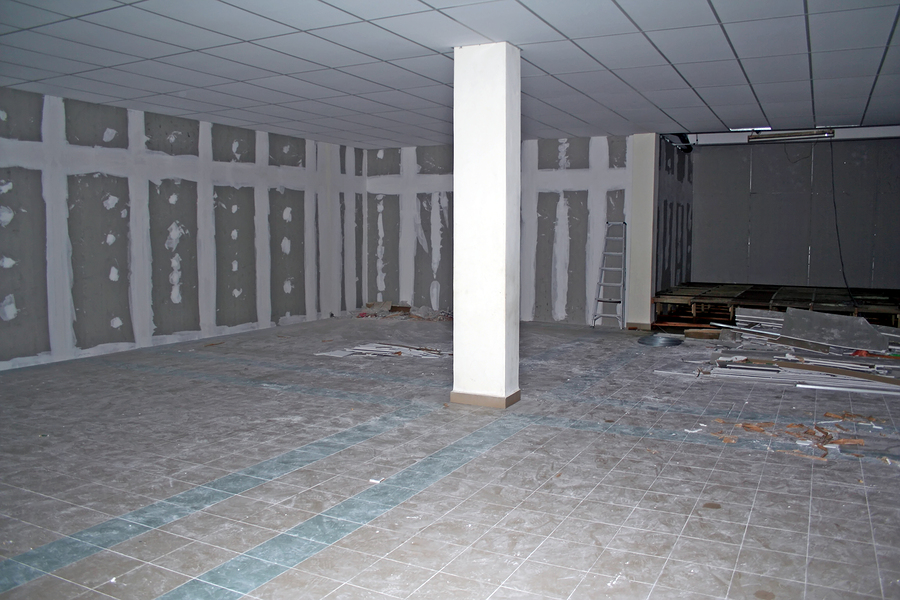 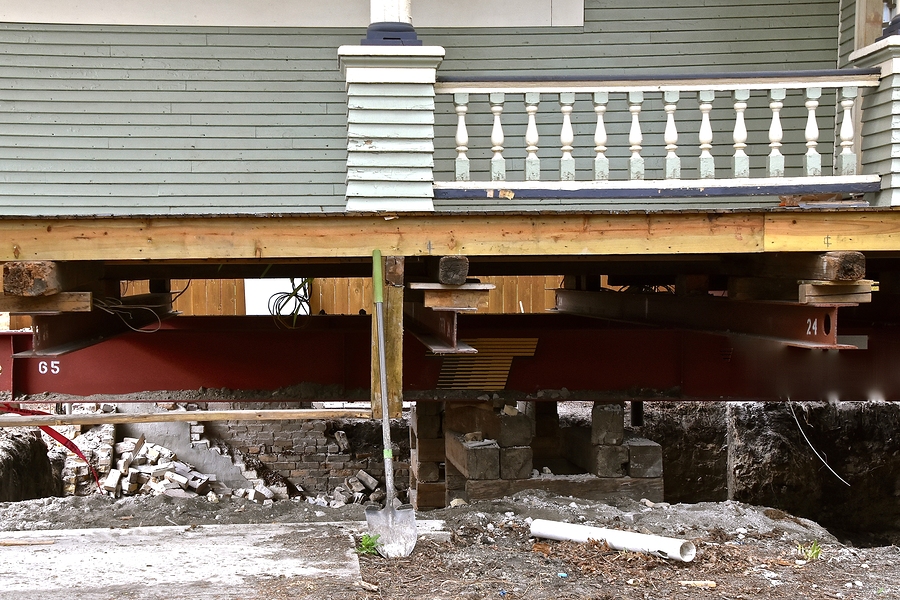 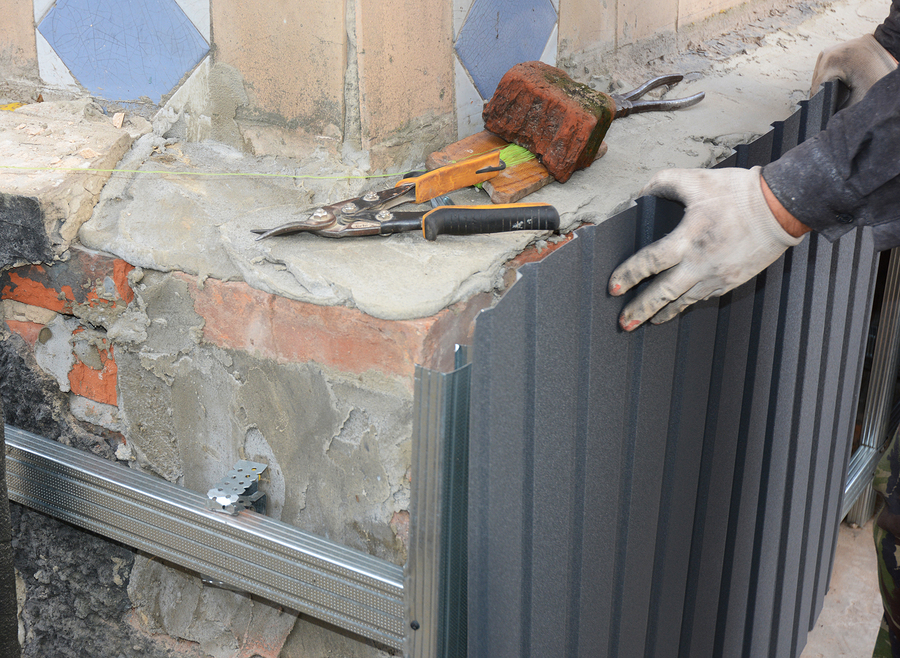